Read the story: “Filling the Silence: What Life is Like for 7 Classical Musicians during the COVID-19 Pandemic” 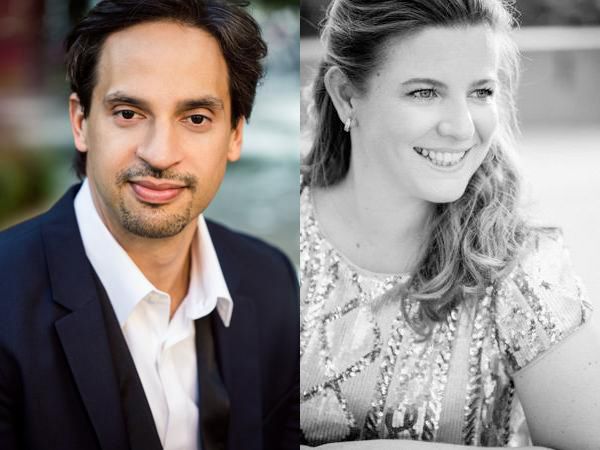 With the recent announcement by the St. Louis Symphony Orchestra postponing the remaining live concerts of the 2019-20 season, musicians have had their COVID-19 break extended even further. We [Eric Meyer – St. Louis Post-Dispatch] caught up with seven local musicians — singers, conductors and instrumentalists, including some members of the SLSO — to see how they’re getting along during the prolonged disruption.

Conductor and composer Darwin Aquino and his spouse, Italian mezzo soprano Benedetta Orsi, have a lot to announce since the pandemic started. With a new album for Orsi late last year, a new conducting position for Aquino and a new baby for the first-time parents, this musical couple have their hands full.

In December, Orsi released her new album, “La voix de l’amour,” a collection of some of the most famous French arts songs and arias. The album recently won the gold medal at the Global Music Awards. Opera fans know Orsi for her roles in Winter Opera St. Louis productions — as Adalgisa in “Norma” (2019) and as Carmen in “Carmen” (2017).

“After delivering with a C-section, my voice was totally upside down,” Orsi said by email. “I was thankful to have the time to go back to study and practice, without the rush of a performance. I rediscovered the foundations of the vocal technique, and finally my voice is back, darker than before and I believe more secure than ever.”

As for Aquino, in addition to his new parental duties, he recently was appointed the new music director of the St. Louis Philharmonic Orchestra.

“I’m looking forward to making music with such a magnificent organization that started here in the 1860s,” Aquino said by email. “We are preparing an exciting concert season, adapting all our programming to the COVID situation.”

Aquino, who is director of orchestral studies at the University of Missouri St. Louis, is also enjoying the time off to spend with family.

“We have been enjoying Riccardo 24/7,” he says. “We miss making live music, but Riccardo has made us not think about it too often!”

Aquino’s favorite part of his stay-at-home routine is “waking up early in the morning to catch the first smile of our baby when he wakes up. Priceless.”

He says it’s been difficult being apart from his family in the Dominican Republic — during the pandemic and the arrival of Riccardo.

“I have been Zooming a lot with them, but it is just not the same,” he says.

“This pandemic took away the chance to have my parents here with us during this wonderful new moment of our lives,” Orsi says. “Riccardo is their first grandchild, and it kills me not to have them around or even travel back to Italy for him to spend time with them.”
‘Norma’ Winter Opera St. Louis, 2019 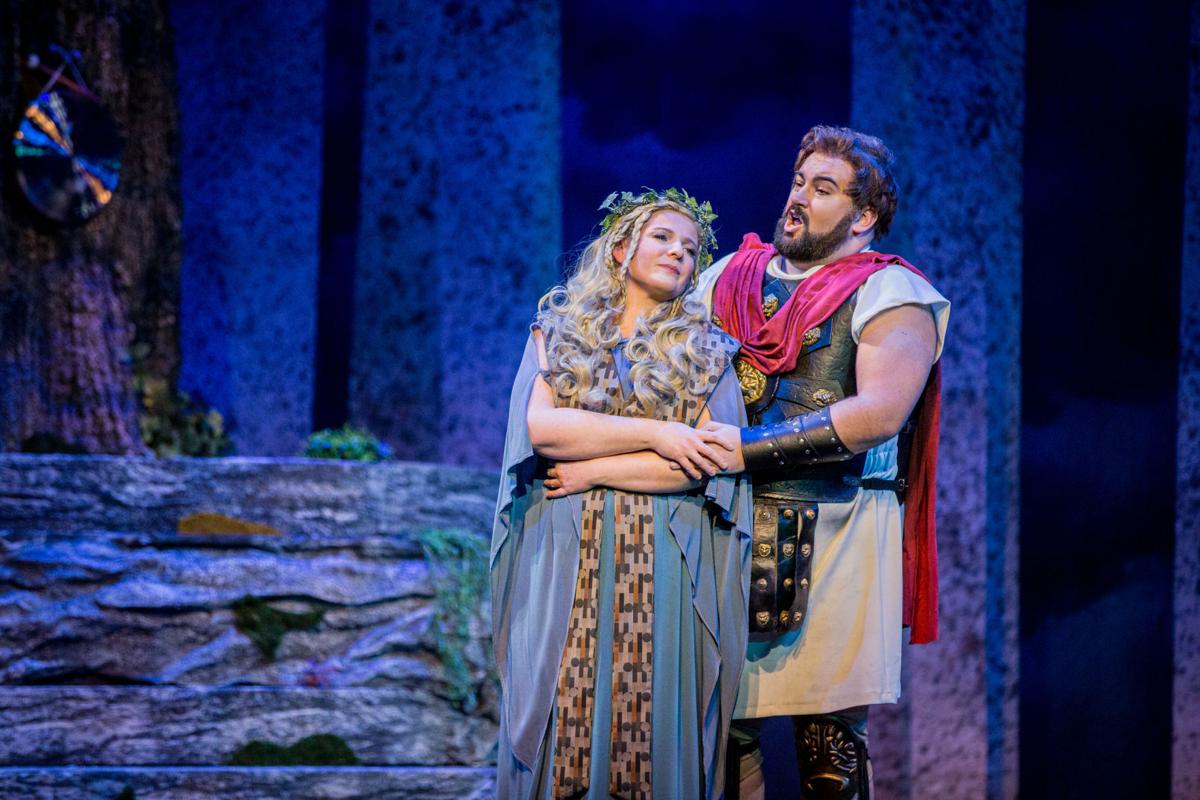 Aquino echoes the sentiments of many in his concern for classical music.

“I’m worried for the future of our art because of so many cancellations,” he says. “The majority of institutions rely on ticket sales, donations and grants and are facing a very challenging moment.”

“I’ve always been a positive person,” Orsi says, “and now more than ever I keep my positivity high; music is such a powerful art, and I want to be confident that soon we will be able to walk again onstage and share our passion and emotions with our beloved audience.”