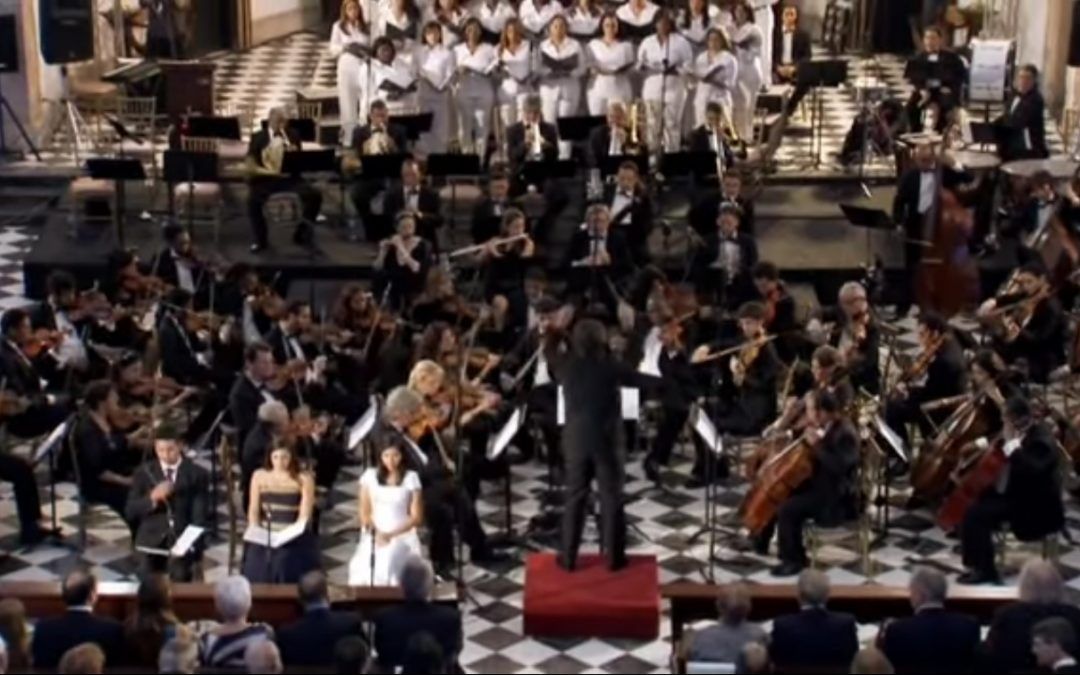 The purpose of this analysis by Emmanuel Berrido is to explain how Darwin Aquino’s work, Cantata para Amansar la Muerte
(Cantata to Tame Death) successfully merges elements from the Afro-Caribbean folk and religious traditions from the Dominican Republic into the realm of contemporary concert music. I mean to establish Aquino’s Cantata as a solid example of the merging of cultures that Dominican identity embodies, a merger as solid as the one achieved by other styles of popular music and even more: the difference between Afro-Caribbean music and the language of 20th century contemporary concert music is starker than the mixture of elements that gave birth to popular styles such as Merengue, Bachata, or Salsa. While establishing his voice as a composer, Aquino studied the Afro-Caribbean music and rituals as they are practiced today (and have been practiced for hundreds of years) by religious manifestations like the Congos of Villa Mella Brotherhood of the Holy Spirit (“Los Congos de Villa Mella”), transporting these traditions into the orchestral and vocal mediums.

This paper was originally published on its author‘s website, Emmanuel Berrido: https://www.emmanuelberrido.com.