Conducting debut in Ohio with The Cleveland Opera, leading Gershwin’s Porgy and Bess 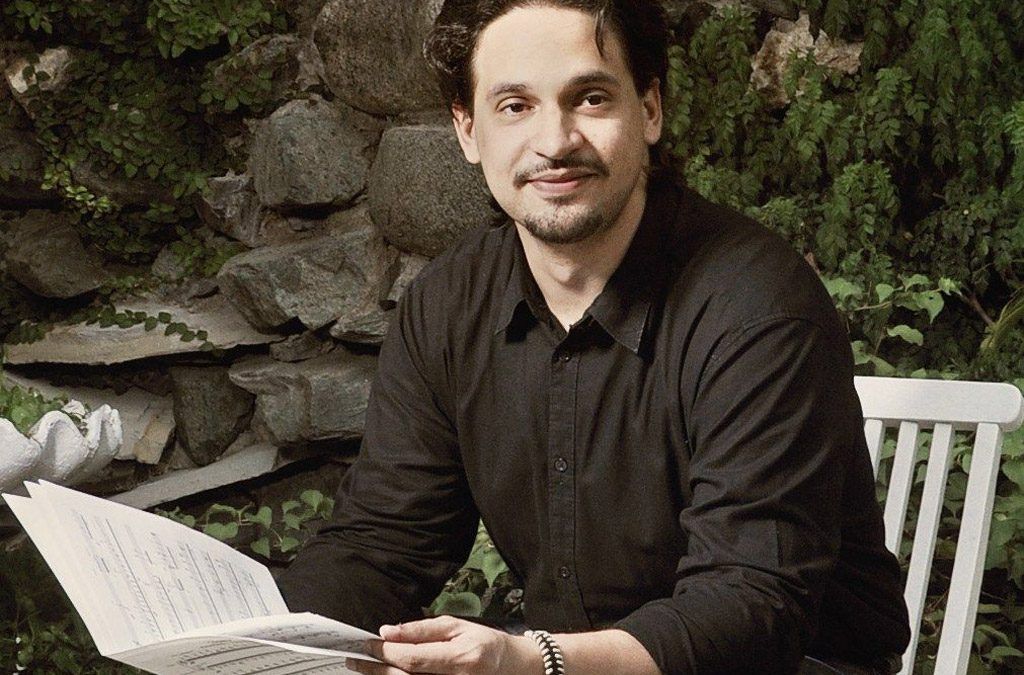 Article published in Cleveland Classical on May 28, 2019

“Although I’ve never led the entire opera, all conductors do concert versions of Porgy and Bess, because the tunes are so popular — ‘Summertime,’ ‘I got plenty o’ nuttin’,’ ‘It ain’t necessarily so.’ And there are a couple of symphonic versions of the score that include the principal themes. But the opera is a monumental production with a huge cast of 24 characters from the smallest roles — people who come in and say a few lines — up to Porgy and Bess themselves. We’ll be doing it with chorus, set, costumes, and full orchestra, and the company has made a big, big effort. We’re really proud of what we’re going to present on Saturday.”

Aquino went on to say that Porgy and Bess is special because of the way Gershwin involves the audience. “It’s not a traditional opera where you only have three or four singers to follow during the entire piece. Besides the music, which is amazing and wonderful, there are two dozen characters coming in and out. He makes you feel like you’re really inside the community of Catfish Row in Charleston.”

Having that many people in the cast creates some challenges, Aquino said. “Gershwin, genius that he was, assigned special music to each character, and there are many changes of tempo because of their interactions. He also changes time signatures, keys, and sometimes the style of the music when they speak to each other.”