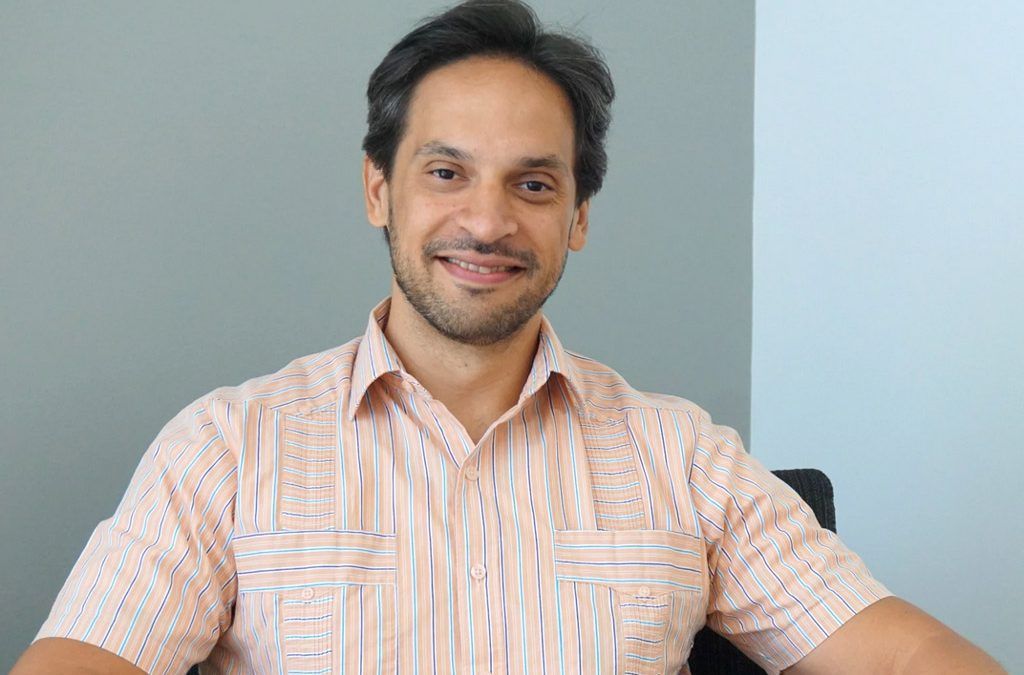 When Darwin Aquino was a young boy growing up in the Dominican Republic, his father directed him to choose one instrument to learn to play. Aquino opted for the violin and, with that early decision, took his first steps along a musical journey that would eventually lead him to St. Louis.

Along the way, his musical accomplishments have expanded beyond his skills as a violinist. Aquino is now a conductor and a composer, with his current roles including positions at both Washington University and the University of Missouri-St. Louis. He was recently named the musical director of Gateway Festival Orchestra, which is partway through its 2019 season.

On July 23, 2019 Aquino talked with St. Louis Public Radio’s Jeremy D. Goodwin about his local musical endeavors and compositions. You can listen the full interview in the following link:
Darwin Aquino On Leading Gateway Festival Orchestra, Growing Up In Dominican Republic.